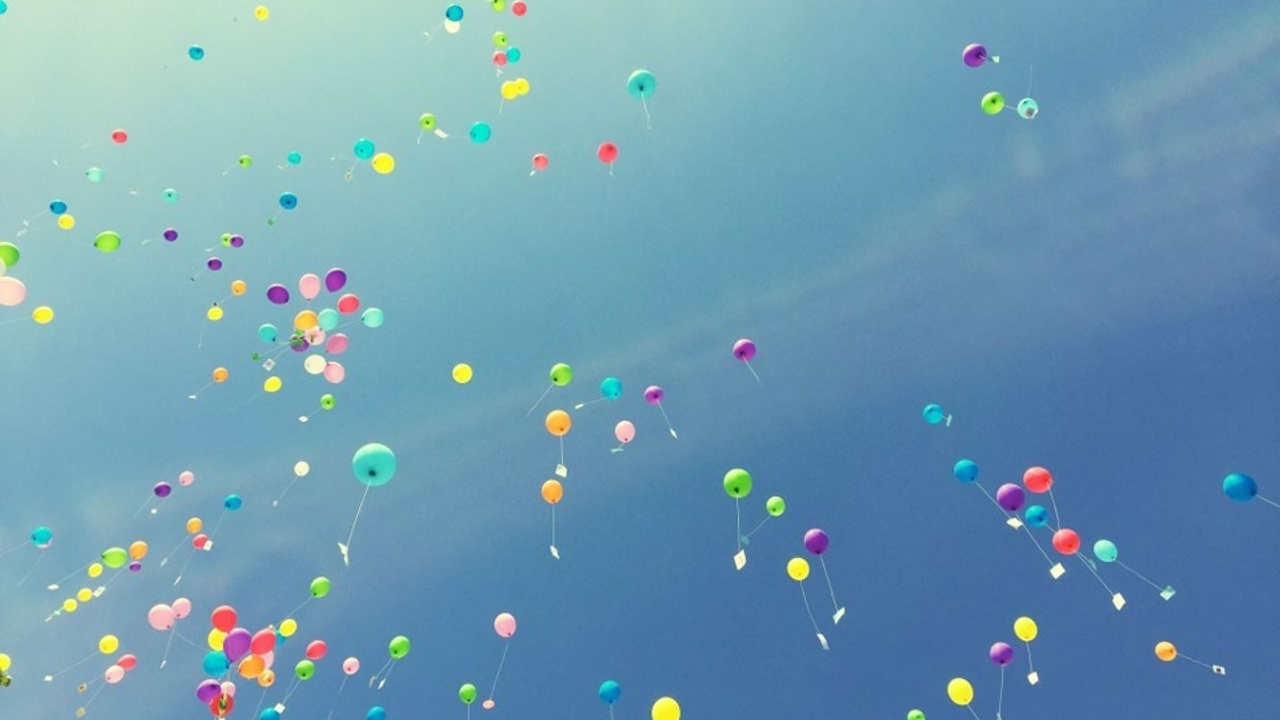 A few years ago, I took my kids to Disneyland with our former au pair. We hopped in the car, drove down with three kids (two five-year-olds and an 18 month old) and enjoyed the magical experience. We went on a random week in February, so didn’t have to deal with the huge crowds and hot weather, but the meltdowns and long lines and fill in the blank with whatever you can imagine happens at a theme park with young kids who outnumber you remained.

Last week we decided it was time to venture to the happiest place on Earth again for a few reasons:

We decided to pair the trip with a day at Universal Studios Hollywood because our big kids (and me) are SUPER into Harry Potter right now and who knows how long that will last. I’m reading them the books out loud and am enjoying learning about the wonderful world of wizardry now that I’m 38 and can finally appreciate it. When the books originally came out, I was a college student reading, “He’s Just Not That Into You” and much more focused on meeting cute guys at clubs rather than escaping to Hogwarts. How times have changed.

Now, as a time management and productivity coach, you may be thinking this post will give you some amazing tips when it comes to getting the most out of your Disney and Universal experiences. Truth be told, I don’t love planning vacations. I know-scandalous! While I did do SOME planning, I also appreciate the whole reason one needs a vacation—to escape from the daily grind. My daily grind as a mom and business owner (especially a business owner who teaches organization and efficiency) is exactly this-planning and organizing and running a tight ship, so my escape was to kind of…wing it. Within limits, of course. I am who I am. Let’s not forget it.

So here are some things that worked well for us in both Disneyland and Universal Studios Hollywood to help you if you’re planning a trip to either spot with multiple kids and, most importantly, you don’t want to feel like you need a vacation after your vacation (which by the way, I don’t thankfully).

Tip #1: Get the Genie +. This is an add-on when you purchase your tickets that is fairly inexpensive when you consider the cost of the tickets and well worth it. Genie + allows you to skip the regular line and hop on the VIP line (still a line, but way shorter) on a number of popular rides. Time is money, especially when you’re only in Disneyland for a day (like we were), so cutting wait times in half or even avoiding them entirely was absolutely worth the extra money.

Tip #2: Get the app. The app will tell you wait times of rides in real time. This is golden so you don’t need to walk across the park each time you want to check out what’s happening at a specific ride. It is also where you reserve your next ride on Genie +.

Tip #3: Get there early. We tried to arrive exactly at 8:00am when the park opened, but we were late, of course, because…kids. By the time we parked, took the tram to the park entrance, had all our bags checked and actually stepped foot inside the park, it was close to 9:00am. That’s ok, it was still not overly crowded. We headed to some of the most popular rides first so we could avoid larger crowds and longer wait times. It worked! My boys got on Splash Mountain with the Genie + with zero wait time—typically unheard of during a hot summer day in Disneyland.

Tip #4: Order food ahead of time. I believe you can order food as early as when the park opens, but it’s not totally necessary to do that. We ordered ours an hour or so before we were ready to eat, when we had an idea of what our location in the park would be. It was ready in our 15-minute window and because we planned to eat around 11:45, it was also before the mad rush at the restaurant, so easy to find a shady table almost immediately.

Tip #5: Split up. Disney is a magical place to be as a family, but that doesn’t mean you need to be together all damn day. With four kids, it’s inevitable the older kids will want to (and be tall enough) to go on bigger, scarier rides. We probably spent about 50% of the day separated (my hubs with the three older kids and me with the youngest). I took him on the carousel and Dumbo while my hubs went on rollercoasters with the bigger kids.

Tip #6: Bring lots of drinks and lots of snacks. Not only is it expensive to purchase food every time your kids say they’re hungry (twenty times a day if they’re anything like my kids), but it takes time too, time you don’t want to waste waiting in line for a churro or pretzel or cotton candy. Also, there is a ton of walking, so be sure those kids (and you) are hydrating and snacking so no one gets hangry.

Tip #1: Decide what your top two or three rides are and go there first. We did not purchase the Universal equivalent of Genie + because it was pretty expensive, and I wasn’t sure it was worth it. With that said, we spent a lot of time waiting on lines in Universal Studios. We went to the Harry Potter rides first, which were very important to us, but even doing that, we waited about an hour to get on the Forbidden Journey ride. For perspective, we got to Hogsmeade around 9:30am and didn’t leave until 12:30pm after riding just two rides and grabbing a couple of butter beers.

Tip #2: The park is on two totally different levels, so if you have a stroller it’s kind of pain in the ass. We had to take an elevator and wait for a shuttle to get to the other part of the park because we couldn’t ride the massive escalator with our stroller. What would have been a 10-minute commute from one park to another ended up taking a good 25-30 minutes. Plan accordingly.

Tip #3: Bring swimsuits and water shoes for the kids. There’s a pretty awesome splash pad there where your kids will get soaked, so unless they’re fine with wearing sopping clothes for the remainder of the day, bring a change of clothes or swimwear.

Tip #4: Take advantage of the shows. There are shows happening throughout the day/evening. While they’re not amazing, they give you an opportunity to sit down and rest your aching feet for 30 minutes. Being a parent at a theme park is no joke. I felt like I had trained for an iron man after two days of theme park action.

Tip #5: Again, bring lots of snacks and drinks. I stand by this tip, not only for the reasons listed above, but also because the food in Universal was kind of gross. I’m sure there may have been better options than what I fed my kids, but corn dogs were also on the vision boards, so corn dogs they ate.

Well, mama friend, we’ve reached the end of my Disneyland and Universal Studios debrief. I hope you found it helpful. As you can see, I’m no Disney or Universal consultant. Much respect to the moms who do that for a living. I’m sure business is good. I probably could have used your help. But, we still had a blast and enjoyed being carefree and fun on this magical adventure.

Join the email list to receive the latest news and updates.Don't worry, your information will not be shared.

We hate SPAM. We will never sell your information, for any reason. 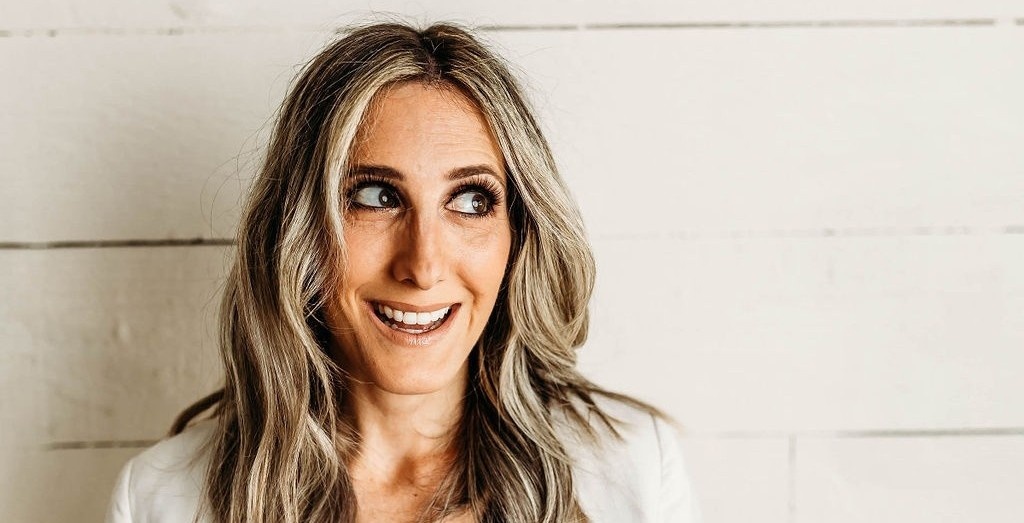 Be the first to know when Biz MOMagement is ready for pre-sale and celebrate with me!